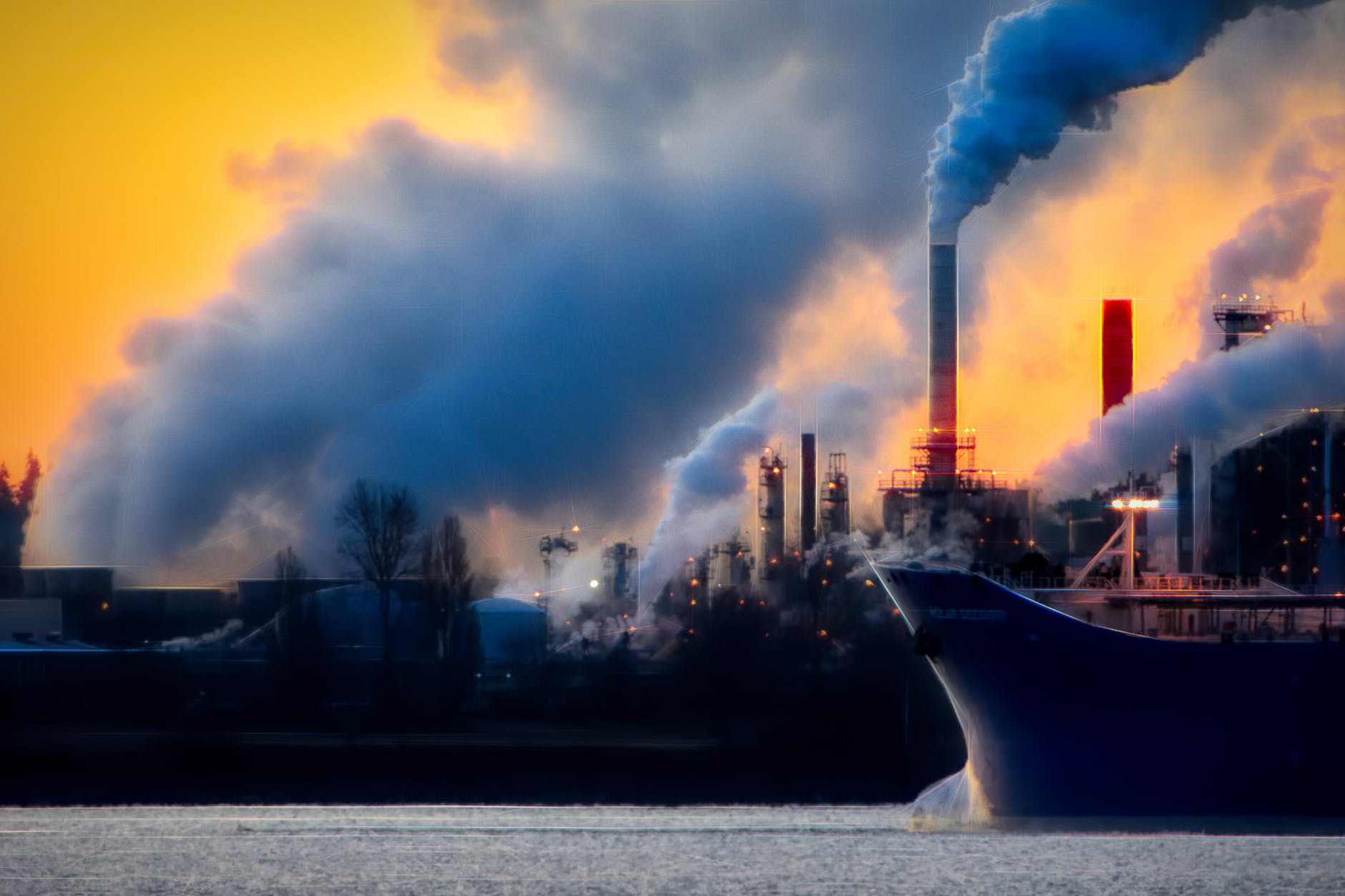 Climate change is something that is increasingly become visible within the general population and this is partly due to increased campaigning by pressure groups for the environment such as extinction rebellion and also green peace. But there are many ways in which climate change can be categorised so it is important to have a basic understanding of what it is and how it can affect the environment around us overall. 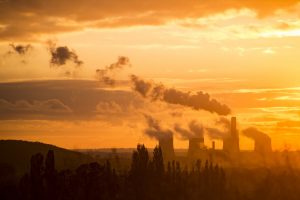 In short climate change is thought to be a man made issue that has come about as a result of excess carbon and methane emissions. As these emissions continue to be produced it is thought that this is warming up the earth’s atmosphere which in turn is leading to increasing campaigns and action being called for in order to properly address and tackle this issue overall. 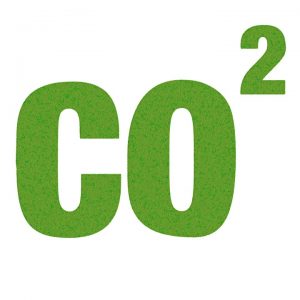 What Are Thought To Be The Main Causes Of Climate Change?

There are a number of different factors that are thought to be the main drivers of climate change overall. One of the biggest culprits of producing harmful emissions is thought to be cars. Although many car manufacturers have been working to reduce carbon emissions from their vehicles overall many want to see cars with traditional engines replaced with all electric ones.

Whilst electric cars don’t require fuel and are zero emissions they still require a  new battery pack every four years which are harmful to the environment and can be difficult to dispose of in an environmentally friendly way overall.

Another factor which is thought to add to the effects of climate change overall is peoples consumption of meat. More recently some climate experts have warned that due to the numbers of people eating meat, meat production is leading to far higher emissions overall.

How Is Climate Change Being Tackled?

This has been spurred on by groups such as extinction rebellion who are also working to pedal change. In addition to this many governments mainly in the EU are offering incentives and grants to encourage people to invest in renewable energy as well as electric vehicles and eco-friendly materials. 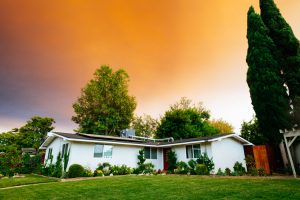 Overall to conclude it is clear that climate change is an issue that is developing constantly and action and social change is needed in order to slow and prevent the issue from occurring. In addition to this more reports should be done in order to publish the overall changes that have been recorded as a result of climate change.