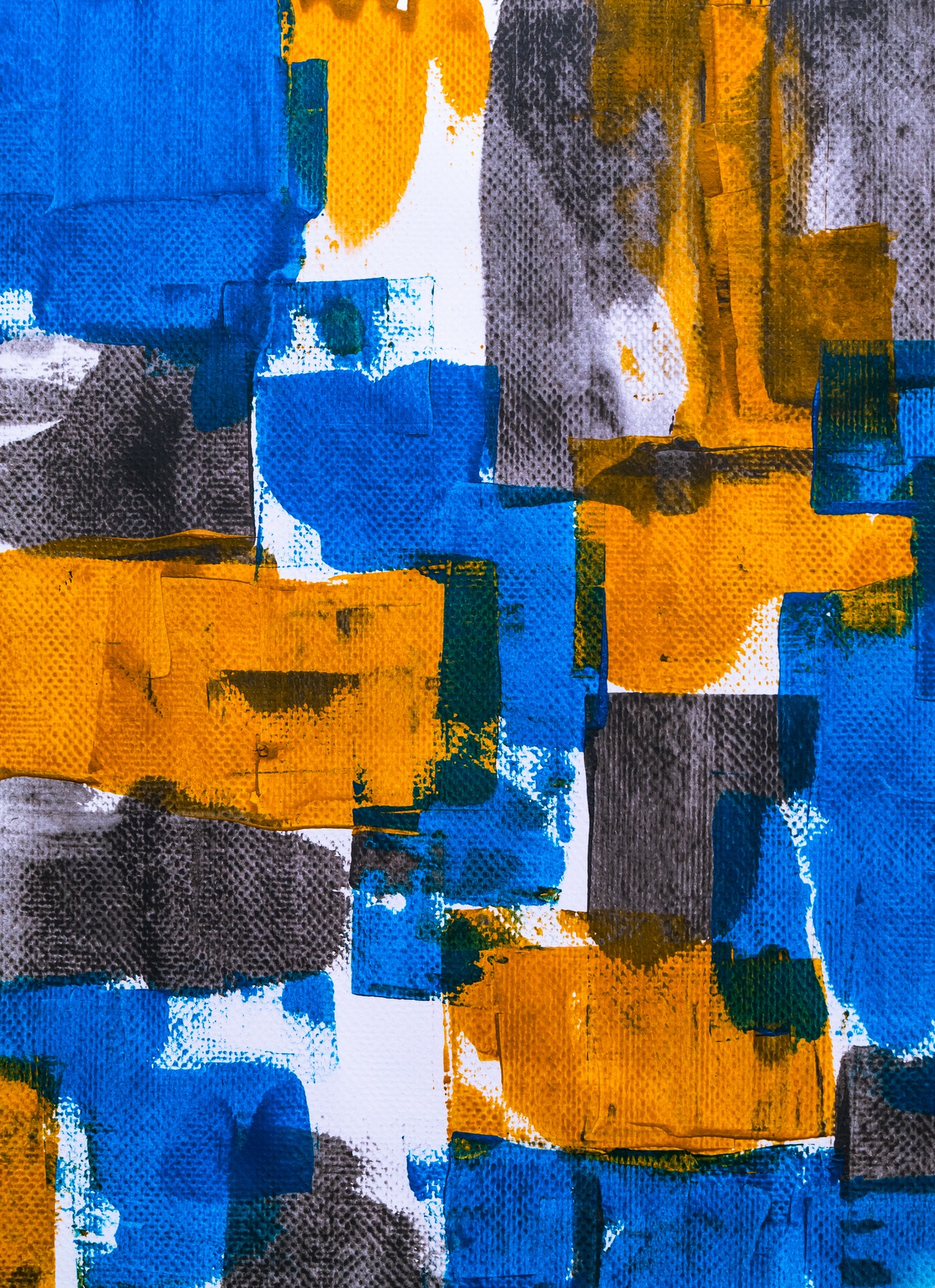 We recently have somewhat of a clearout here at Ofcabbages, and when I say somewhat, I mean a major clearout that took several weeks to finish.  Over the years we have collected thousands of custom prints and individual pieces that have generally been used once, or even not at all.  Some of them were duplicates, some of them were hoarded by ourselves, and some were just too interesting to throw away.  When looking through these dusty archives one day it came to me that a lot of these pieces of art were actually very good indeed.  So we decided that we should set about getting them digitally saved so that we could keep them around in a way that meant they weren’t all piled on top of each other in a dusty back room. 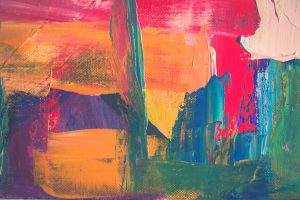 Who Are Digital Converters?

Digital Converters are a UK based conversion company that specialises in converting analogue formats into digital formats.  Handily for us, they also do professional scanning of art pieces and other form of work.  All of this work they do to an impeccable standard, which is mainly why we used them.  It was upon recommendation of a friend in the art world, who said if we are going to undertake the monumental task of scanning all our hoarded art work, we should definitely use them.  So we got in touch and arrange to bring the pieces down ourselves, as posting them was simply not an option and would have likely required a shipping container. 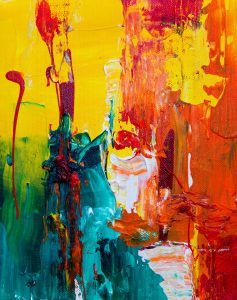 The day before we were due to drive them all down in our hire van, we spent a full day carefully loading them all into the van.  This meant all hands on deck, as we were required to bring a complete list of all the pieces to be scanned and a rough description of what they were.  The tricky thing was, some of them were incredibly abstract, and this because a real challenge.  We admitted however that this was probably a good exercise for us as otherwise we wouldn’t really know what we were getting scanned in the first place. 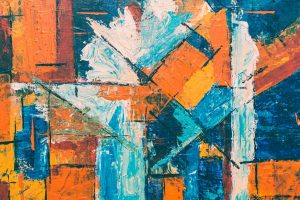 Preserving Them For The Future

We were so glad we made the decision to do as we did, as it was evident that some of the pieces were in a very bad state and would not last much longer.  The air and the dust had got to some of them, and others had suffered the unfortunate fate of being on the bottom of the pile.  This meant that they were scrunched and mangled, however the brilliant staff at Digital Converters were able to capture them and save them forever.  This meant that we now had a whole collection of high resolution scans that we could take into the future.  We uploaded them onto our cloud based storage, and then we started going through them one by one.  This took days, but was a real joyous exercise and one that made us very glad we did what we did. 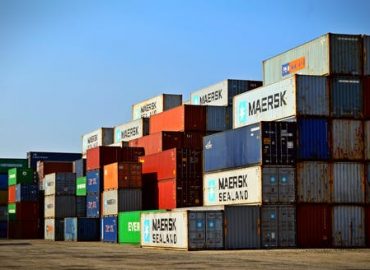 SDTM Mapping Can Benefit Your Art